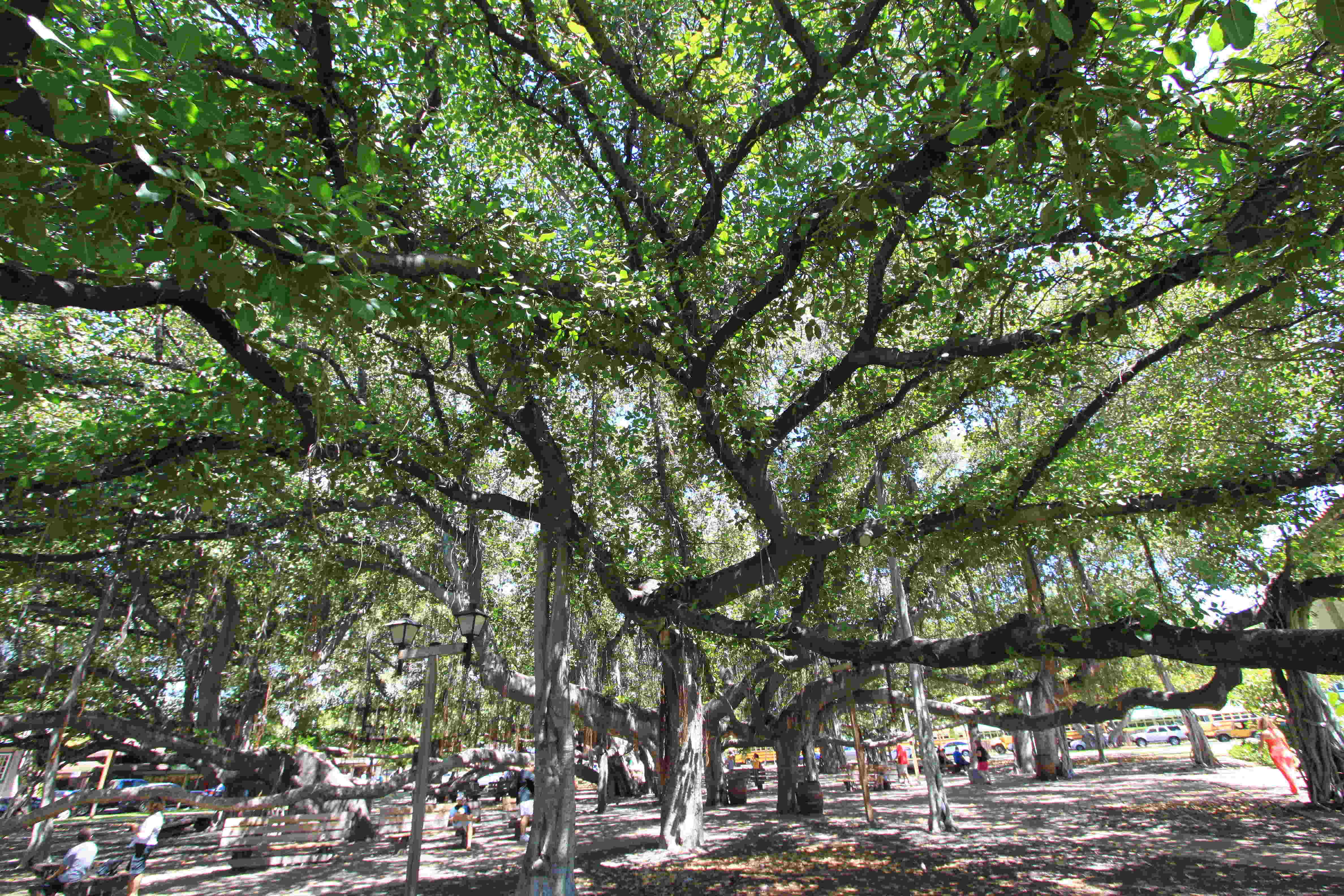 Welcome to Clash Royale! When starting the game, you must fight a series of trainer battles for your tutorial. For each trainer that you defeat, you will gain a wooden chest that will take fifteen seconds to unlock. Once unlocked, you can gain some cards. As you play, you can gain trophies, move up arenas and gain new cards. There are nine arenas in total. Starting from the bottom, Goblin Stadium, Bone Pit, Barbarian Bowl, Pekka's Playhouse, Spell Valley, Builder's Workshop, Royal Arena, Frozen Peak, and Legendary Arena. The cards have different levels of rarity, Commons, Rares, Epics, and Legendaries. Now that you know some information, go have some fun! PS. THE BEST CARD IS THE CREDIT CARD! ;)